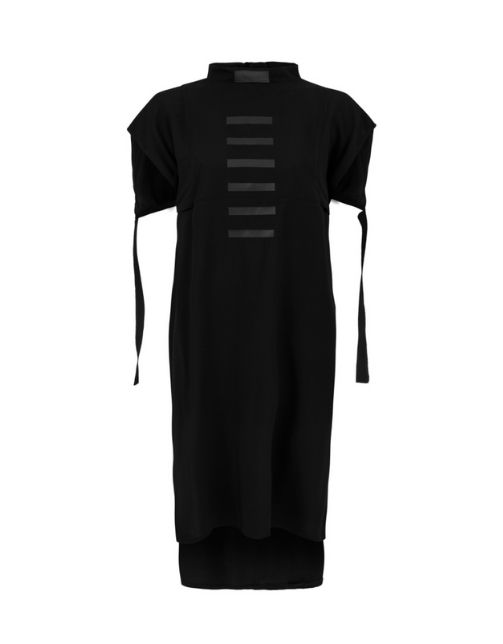 DOUBLE SPLIT DRESS 140.00€
Back to products
Next product 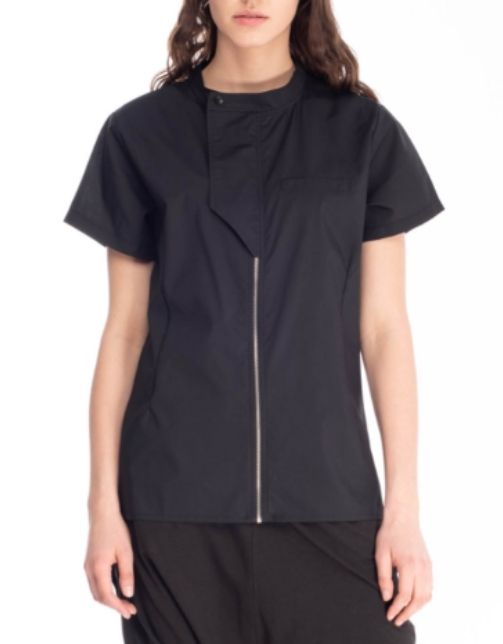 Loose t-shirt with an elongated cut and double front consisting of asymmetrical layers of fabric. Ecological knit, made of eucalyptus wood – lyocell.
It has a delicate, silk shine. The material is durable – it does not stretch or shrink in water, does not cause skin irritation or allergic reactions.

There are no reviews yet. 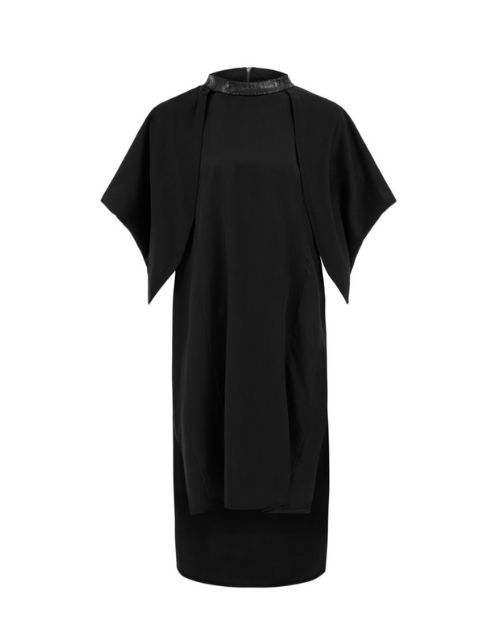 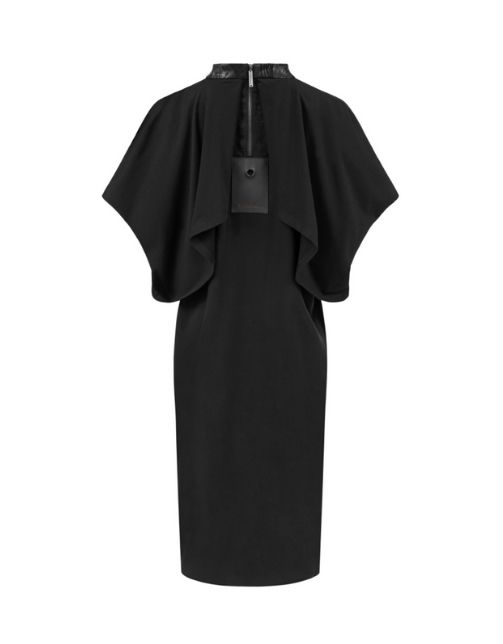 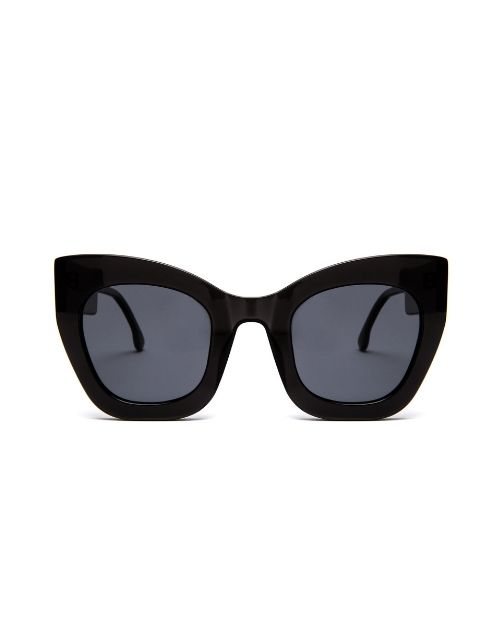 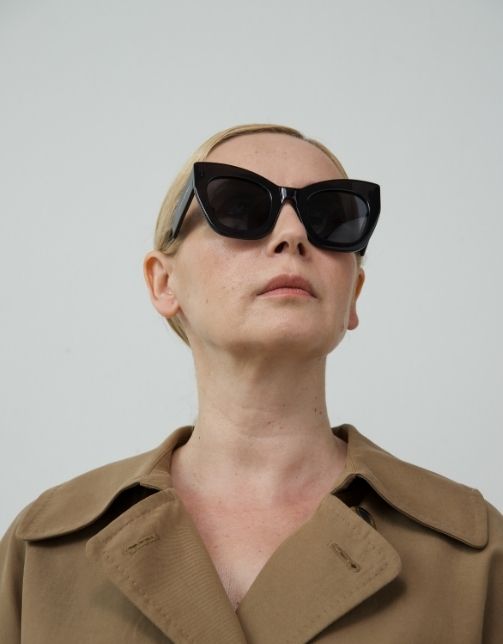 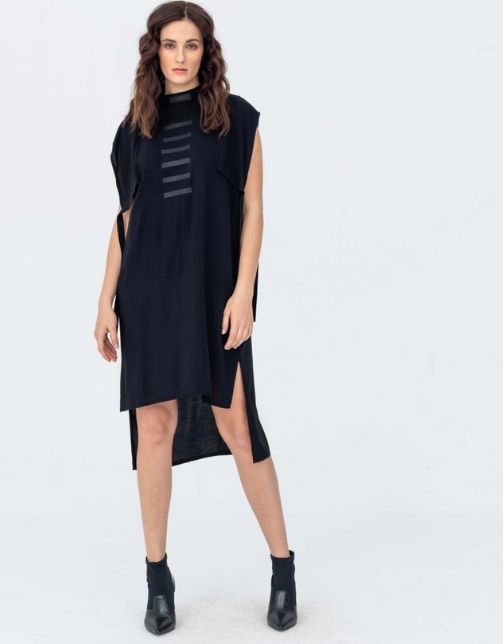 140.00€
Dress made of elegant viscose fabric that adds lightness. Airy material and a loose cut perfect for summer days and
Add to wishlist
Add to cart
Quick view 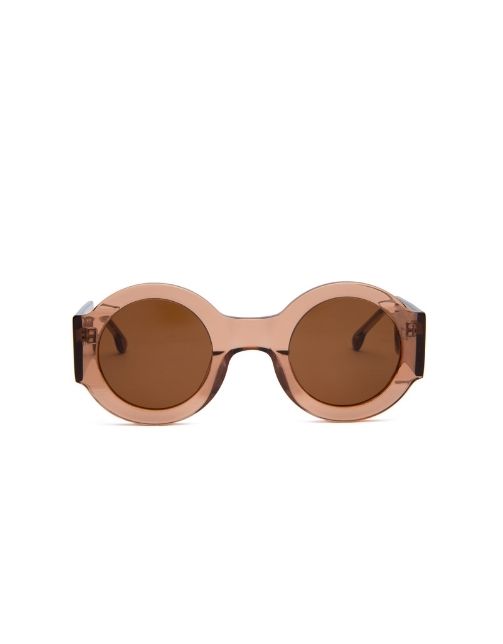 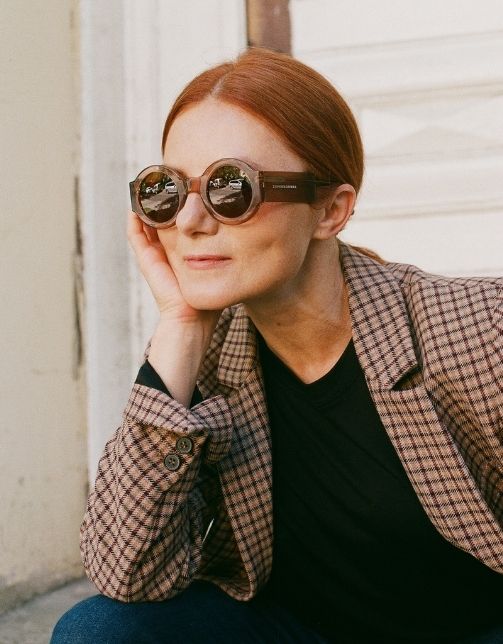 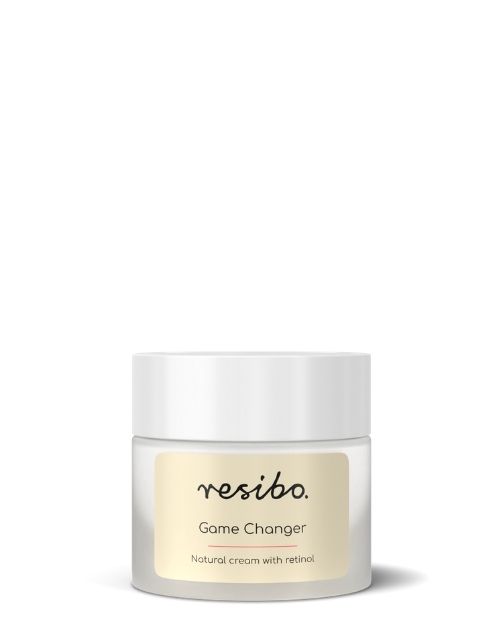 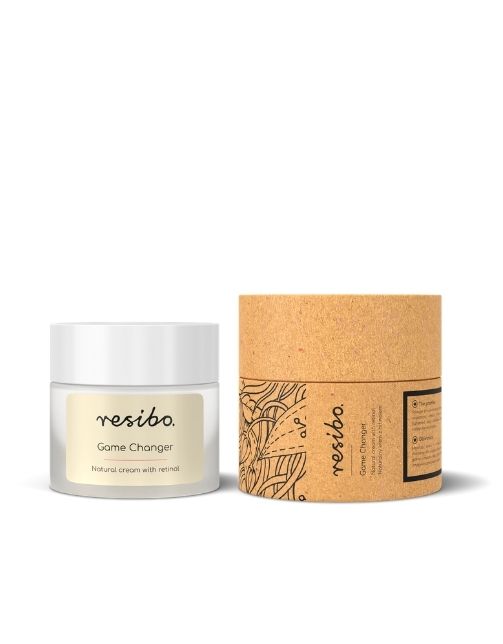 29.00€
Size: 30ml Key ingredients: Retinol H10 stimulates the synthesis of hyaluronic acid in the skin, increases its elasticity and prevents the formation of wrinkles. The dose used in the cream is strong enough to make its effects visible, but the ingredient is mild enough not to irritate the skin of people who have never used preparations with retinol before or have sensitive skin. Sytenol®A (bakuchiol) stimulates the production of collagen and elastin. It significantly reduces the depth of wrinkles, which has been confirmed by numerous studies. In addition, i.a. reduces the size of melanocytes, and thus - reduces the production of melanin and reduces discoloration and improves skin tone. The extract of the bark of the cinnamon tree has a cleansing and astringent effect. In addition, it limits the development of unfavorable microorganisms and regulates the secretion of sebum. Thanks to the presence of flavonoids and caffeic acid, it also has an antioxidant effect, which makes it recommended for mature skin. Rice bran oil has a soothing effect on the skin, stimulates the regeneration of the epidermis, and due to the presence of gamma-oryzanol, vitamin E and ferulic acid, it delays the aging process. In addition, it has lightening properties.
Add to wishlist
Add to cart
Quick view 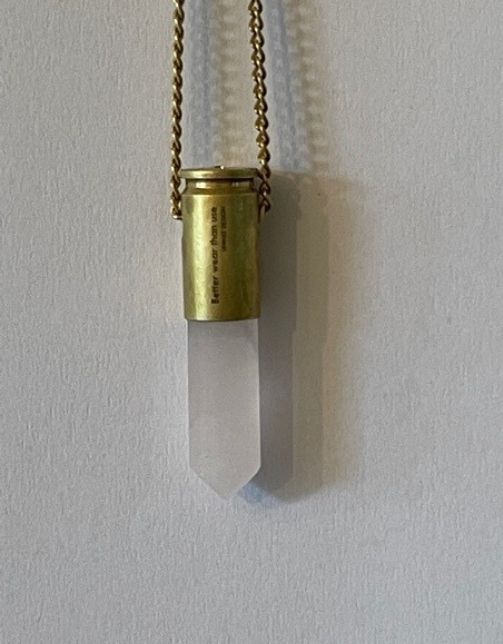 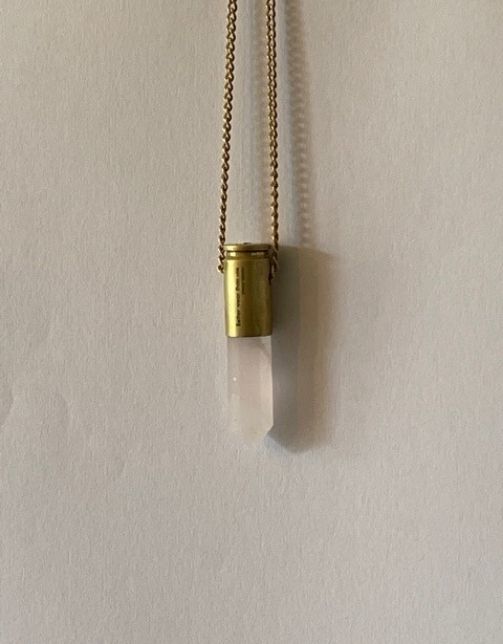 NECKLACE BETTER WEAR THAN USE, QUARTZ

40.00€
Chain length: 80 cm Pendant length: about 3.3-4 cm Due to the use of natural stones, each necklace is slightly different, unique, and may differ in colour and length of the stone.
Add to wishlist
Add to cart
Quick view
Sold out 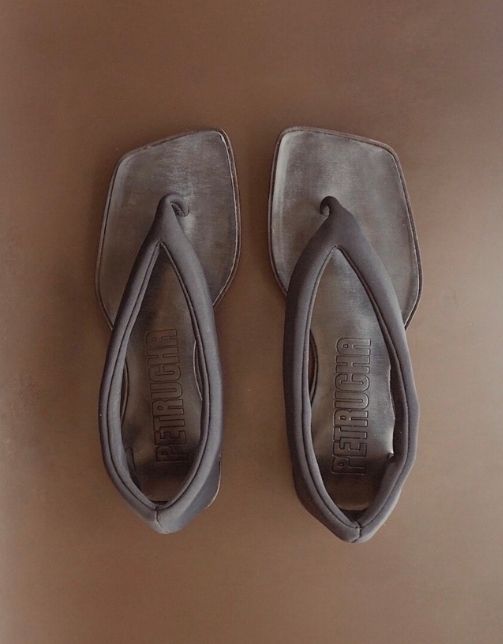 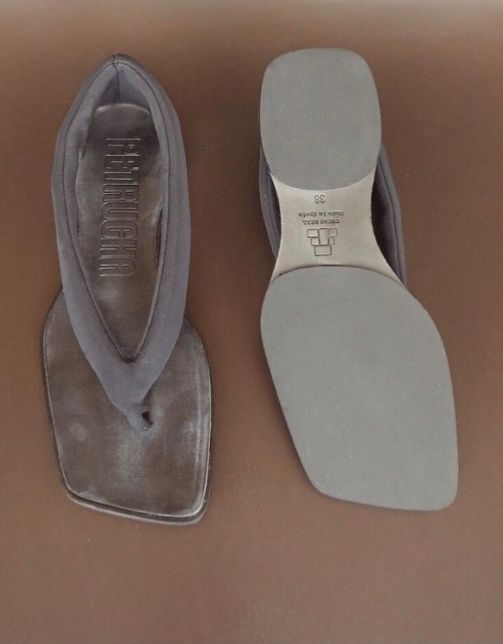 Shoes made by order.

We will check by mail your real size (width & length) to avoid confusions.
Add to wishlist
Read more
Quick view 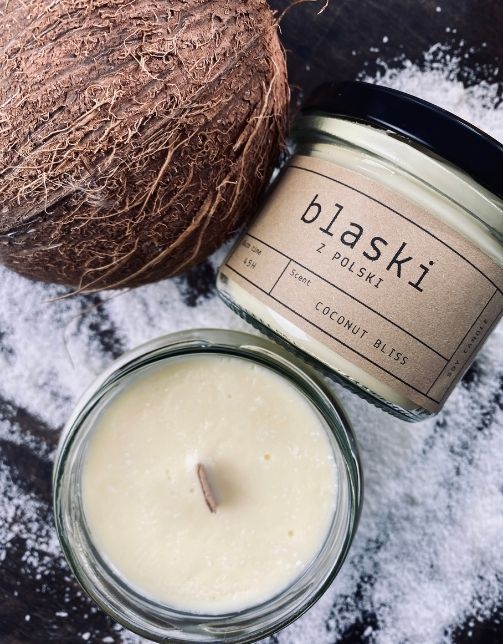 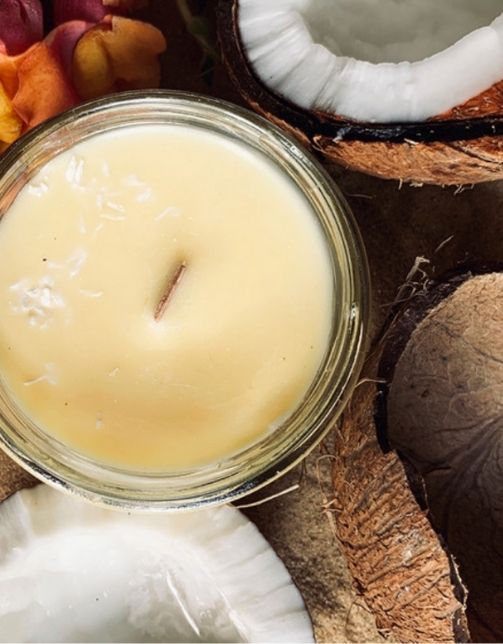 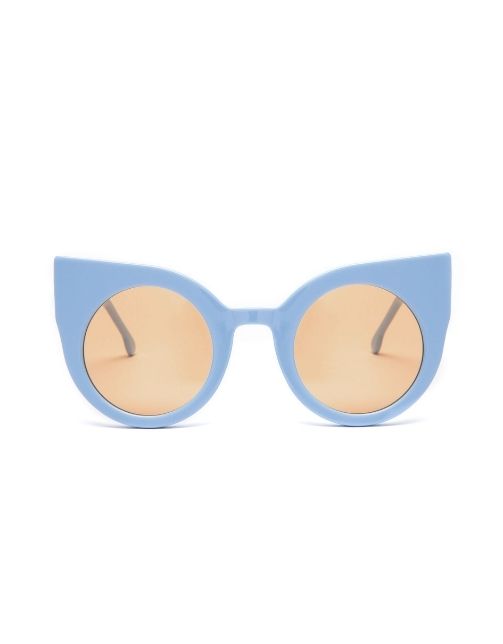 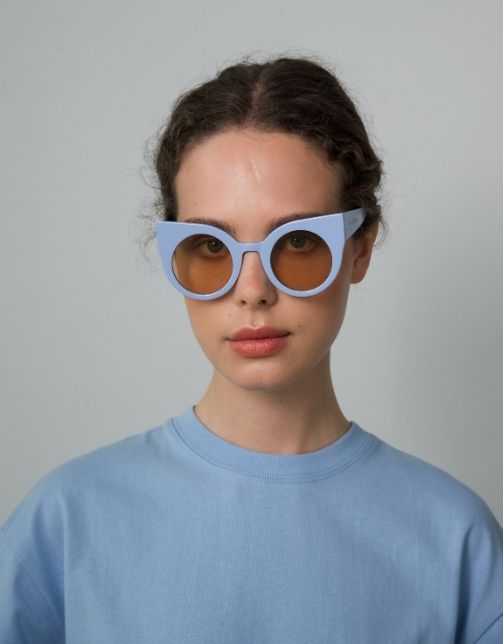 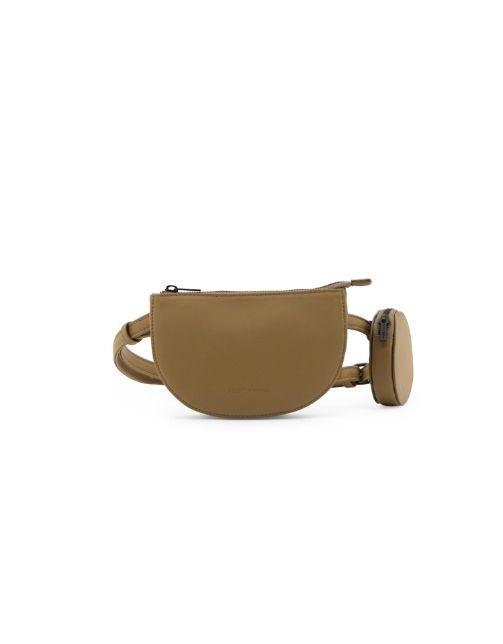 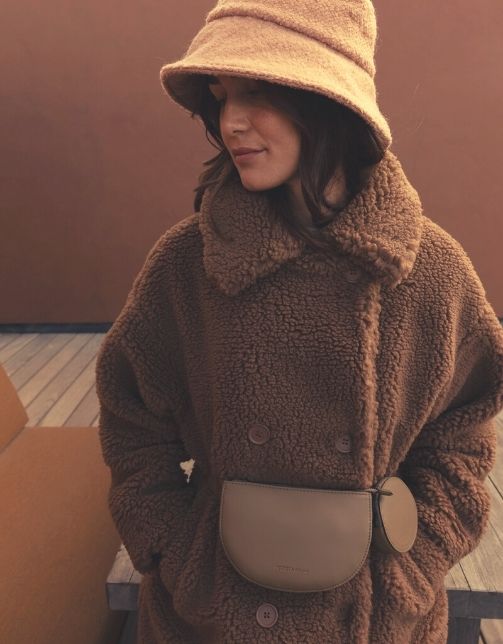 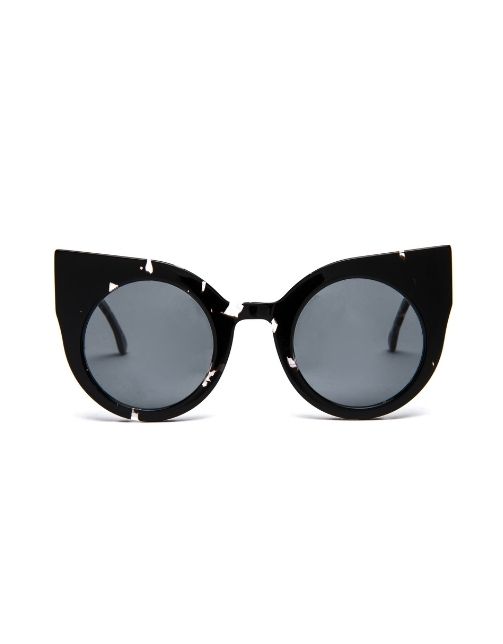 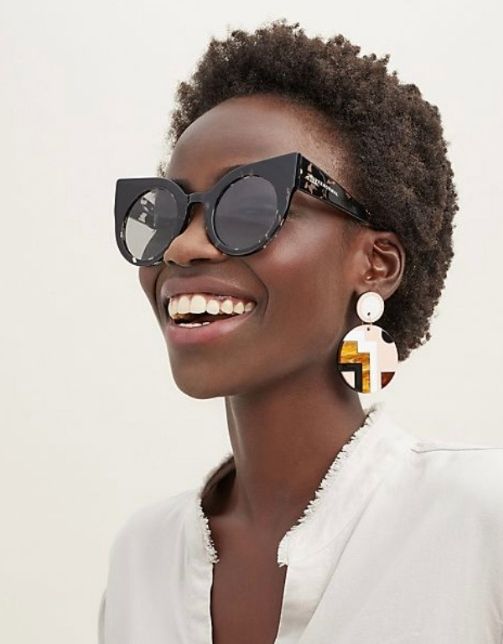 Get discounts every month up to 20%